Get your dose of dj sets on my Mixcloud page – thanks for listening!

Stream is down – checkout my mixcloud

The station is currently offline and until the issue is resolved please have a listen to the mixes available here:

Last night The Black Madonna left her mark on Montreal with her vivid and energetic set at Newspeak.

At the end of the night things got a little Boiler Room-ish too with the crowd getting on stage.

She’s got lots of love for the music and it’s great to see. Her set was an eclectic variety of electronica with a big focus on disco, but delivered in beat-intensive 2016 kinda way.

This podcast courtesy of Charles Valentin – who will be part of the musical fabric on Thursday March 10th at Club Peopl – check out the event page below. 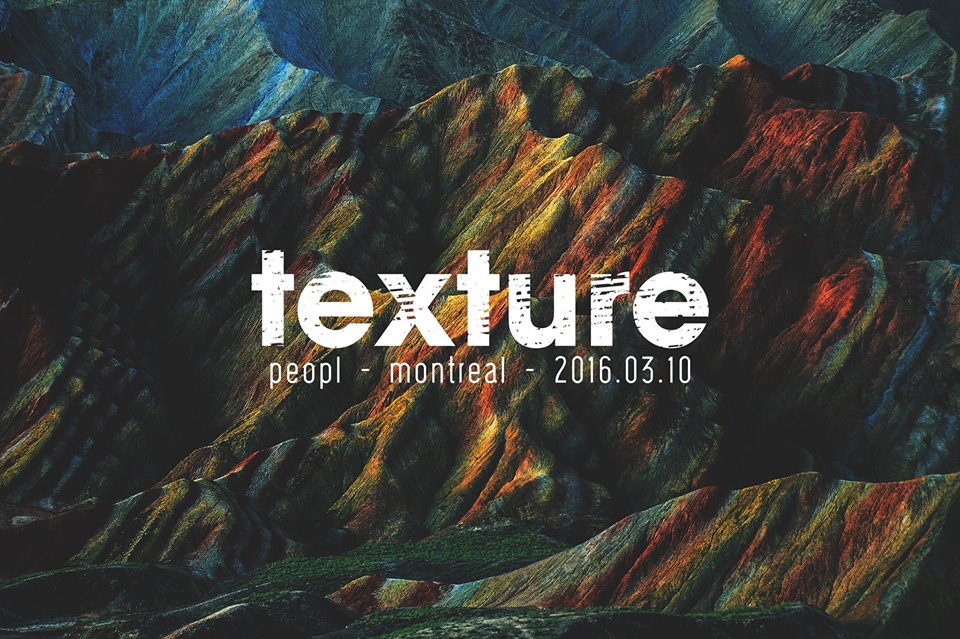