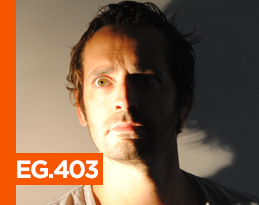 Antoine, a man in the beginning of his thirty’s, a proud father and a Pharmacist can’t spend that much time in the clubs anymore but stays well connected to the club scene with his labels Time has changed.

His love for music began early and he was always open for all genres. Discovering the Afterhour club “Barlive” fascinated him in a completely new way. >> It was amazing to experience, the location, people, atmosphere and the music <<, he still says today. He has been producing his own music under the name Acumen for about seven years and has managed to make a name for himself in the deeper Tech House scene; even Richie Hawtin describes him as the best breakthrough producer of the year in 2009. Legends like Laurent Garnier, Loco Dice, ... more info