Mile End Records presents Maus – La Dix EP. Two original releases by Montreal’s Maus accompanied by two standout remixes. La Dix – Nathan Burn rework – with a remix by Monitor and Peaches with a remix by Grunbox. The EP is a follow up to Maus–Chez Nous 4 – Montreal House compilation with was released earlier in 2013. Maus has played at and has been a resident at many of Montreal’s top clubs over her 16 year career. She has shared her deep yet driven sound in countries around the globe since 2000 and now brings some her sounds to you to share with the world. 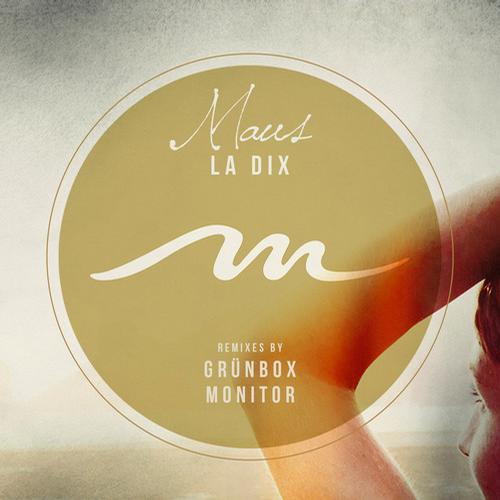