Vote for Audioboxlive at the Online Radio Awards

Mixcloud is hosting the Online Radio Awards for best in internet music sites.

Audioboxlive would love it if you can show some support and vote for it in the category of Best Online Radio Station.

Please click the link below to make your selection: 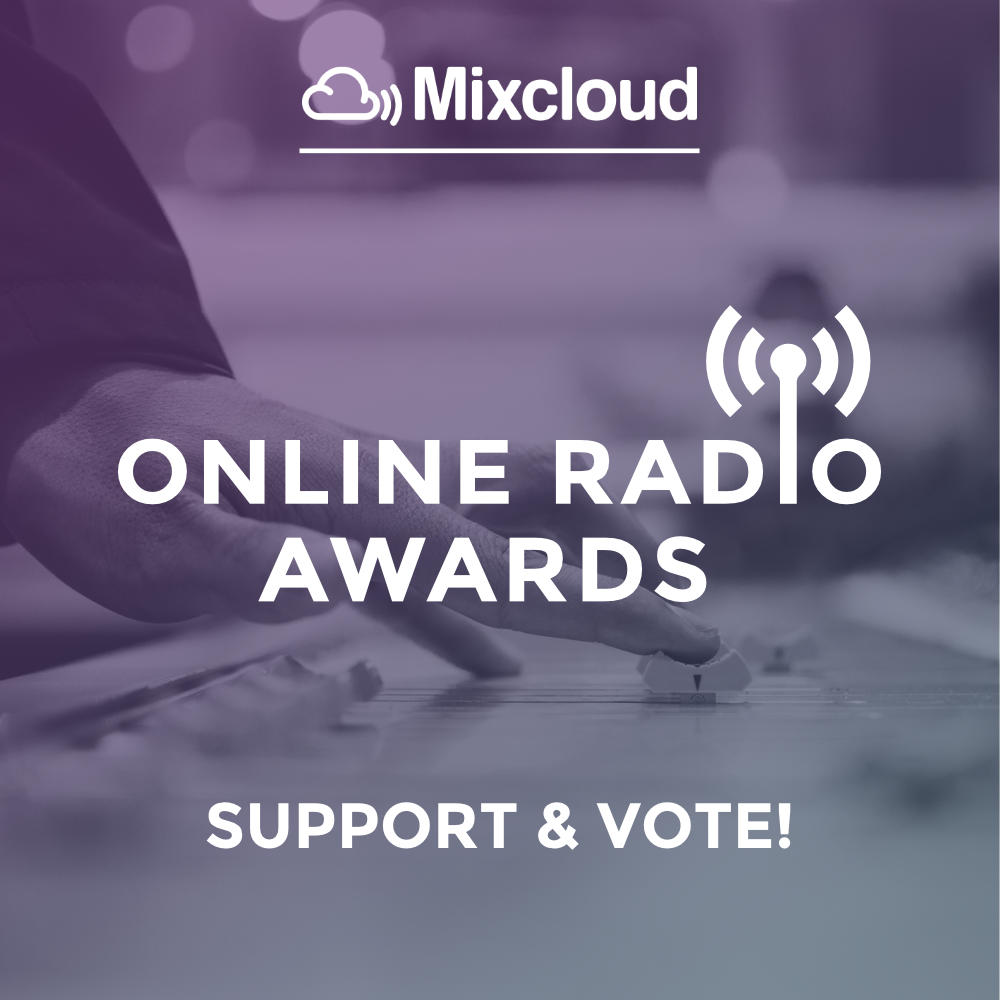 The 2nd Annual AIM Festival takes flight next weekend for 3 non-stop days of electronic music at a mystical campground right near Montreal.

Check out the full line-up at the link below – http://aimexperience.com

Whether you like House, Techno, or Deeper groovier music the festival will have a stage ready for you.

On the local side Montreal will be well represented by Thomas Von Party, Blond:ish, Forrest, & Hoopalaï. 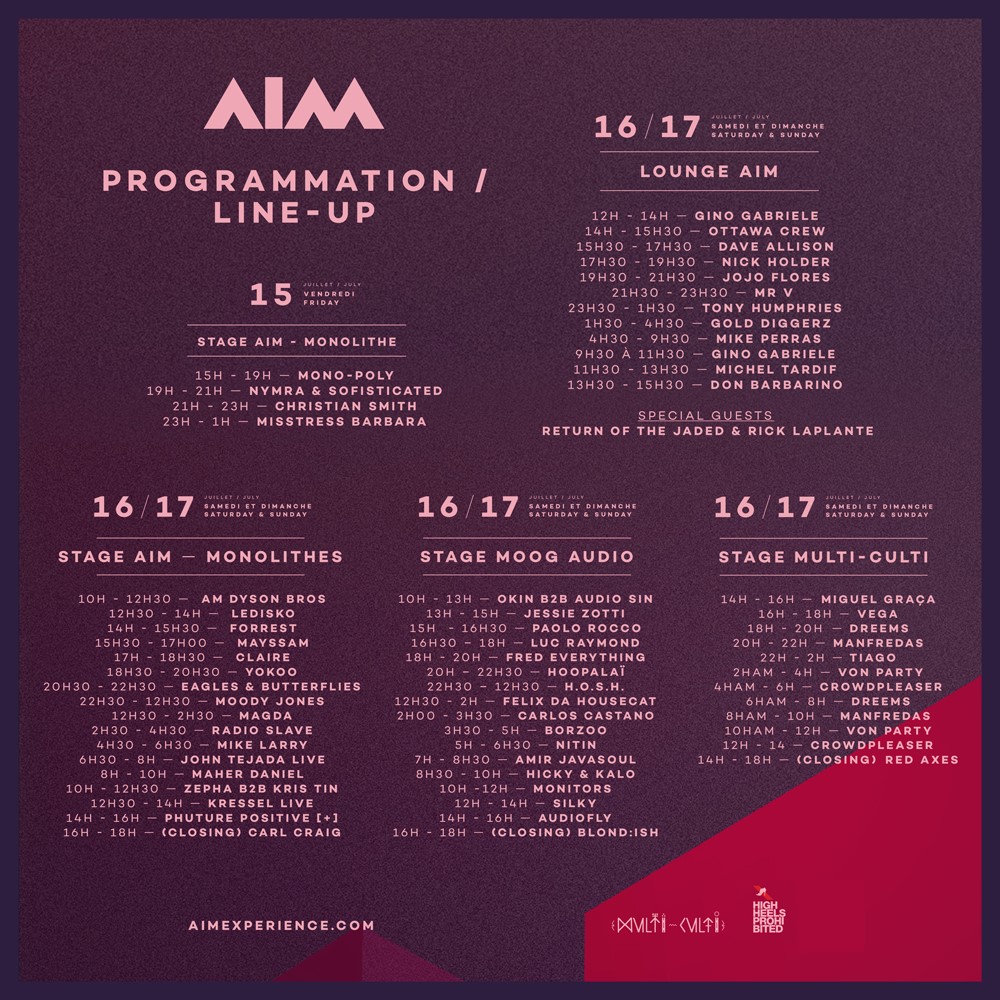 Last night The Black Madonna left her mark on Montreal with her vivid and energetic set at Newspeak.

At the end of the night things got a little Boiler Room-ish too with the crowd getting on stage.

She’s got lots of love for the music and it’s great to see. Her set was an eclectic variety of electronica with a big focus on disco, but delivered in beat-intensive 2016 kinda way.

As Montrealers anxiously await warmer temperatures and Spring is late getting up to the party they can stay warm by dancing all night long at the infamous after-hours. Stereo Montreal. One of a kind. #housemusic
stereonightclub.net

Stereo Montreal May 2016 scheduled below. 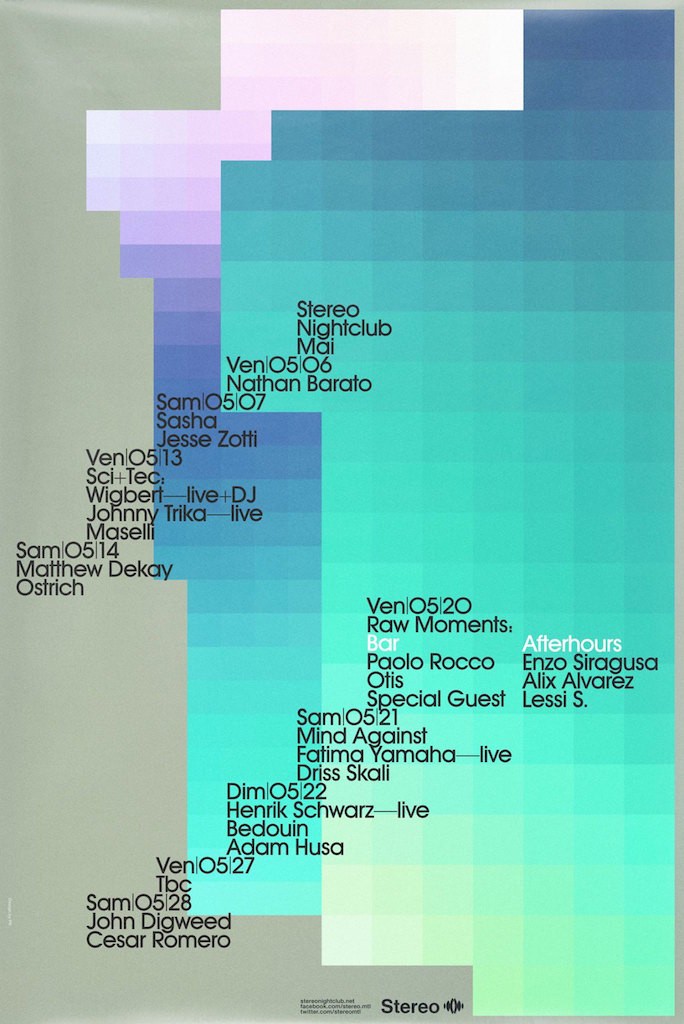 Tiga on the dawn of rave culture in Montreal

Darcy MacDonald interviews one of Montreal’s electronic music pioneers in this latest edition of CULT Montreal. Tiga is a legend of the scene and continues to be one of the city’s biggest exports to this very day. Hear about how it all started and who were his mentor’s at the start of his life-long techno journey: